What it Means to be a Man: Masculinity Traits that Matter

Since I've been discussing gender role issues, many people have asked me about how I define what it means to be a man. Here are my operational definitions:


A man, in the simplest of terms, is sexually-arousing to females. This, of course, is a weird, not-so-helpful definition, but it’s an accurate way to measure "masculinity." A man who possesses the traits of being a man will arouse most females.

This hypothetical man will, because of these traits, also be professionally successful, will be respected by other men, have interesting, fulfilling hobbies, have a large circle of close friends, have successful relationships, and will be a great parent. But what are those traits? Some specific characteristics that almost always encompass masculine behavior include: 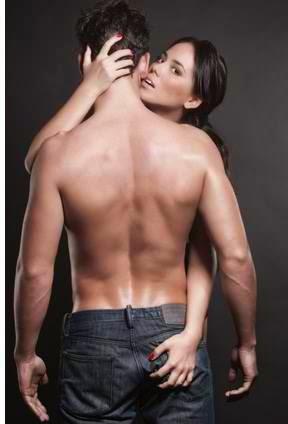 Okay, what characteristics shouldn’t a man possess? Likewise, we can use female arousal as a tool to assess this. A man who doesn’t arouse women possess the following traits: 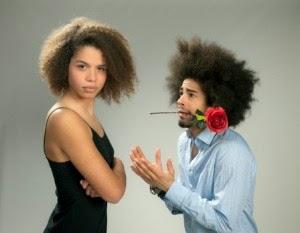 “Being a Man” is variable

It's important to note there's a degree of individuality with my definitions. One dude may be arousing to one woman but may be a bit of a turn-off to another. Same behaviors, different interpretation. Generally, the higher the value of the female, the more "masculine" a man has to be to get the juices flowing.


Also, a man's standing can change over the course of a relationship. If a dude starts as masculine man, the woman is going to attempt to change his behaviors to make him more suitable for long-term relationships. As a general rule, dudes tend to start more masculine, then gravitate towards being less masculine the longer they're in the relationship. This is one of the major reasons the quality and quantity of sex decreases after the honeymoon period - the dude just isn't arousing as he once was. His woman continuously assesses him with tests for the purpose of assuring herself she really did select the highest value male she could land (aka "hypergamy.")


Luckily, ALL of those skills in that first list are easily learned and, through regular practice, attainable for all men. This is why it's important to surround yourself with men who will push you and hold you accountable… they keep you on the right track. When men get complacent, they start exhibiting the traits from the second list. And they suffer.
Posted by Jason at 12:02 PM